The theoretical conversion efficiency of the traditional crystalline silicon solar cells ceiling, depending on the technical difference between about 23 ~ 25%, up to 29.1%. Through multi-layer construction and matching of silicon materials, KANEKA and NEDO in Germany and Fraunhofer ISE in Germany respectively increased the conversion efficiency of solar cells to 26.3% and 31.3% respectively, setting a new record for individual technologies.

KANEKA actively develops heterojunction solar cell technology and cooperates with NEDO, a comprehensive development agency for new energy industry in Japan. In conjunction with the design of the back electrode, KANEKA published an area of â€‹â€‹180cm^2 and a conversion efficiency of 26.33% in September 2016. Solar battery.

On the other hand, the conversion efficiency of solar cells using only heterojunction technology also officially exceeded 26% in March this year and came to 26.3%. The surface area of â€‹â€‹this battery is 180.4cm^2, which is 2.7% higher than the previous 25.6% record. Kaneka's researcher Ji Hexun pointed out that this battery uses non-silicon (a-Si), crystalline silicon, modified heterojunction technology, CVD technology, optical management and electrode technology, and successfully improved the conversion efficiency of the battery. This new battery also has better optical properties and a lower decay rate than conventional batteries. 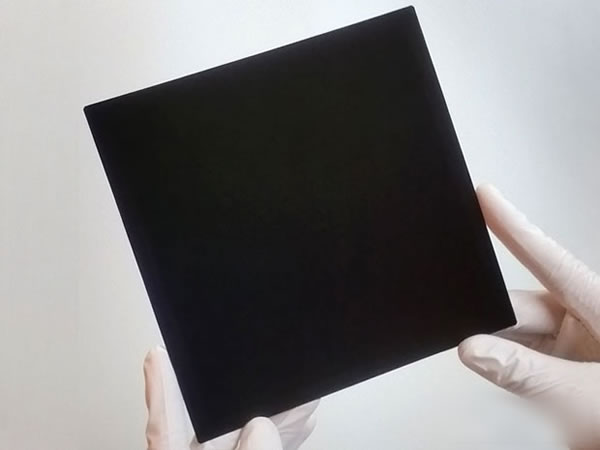 Fraunhofer ISE in Germany and Austrian company EVGroup have cooperated in the research and development of triple-five semiconductor/silicon multi-junction solar cells for a long time. In November 2016, they successfully released battery products with an area of â€‹â€‹4 square centimeters and a conversion efficiency of 30.2%, breaking through silicon crystal cells at one stroke. Efficiency ceiling. 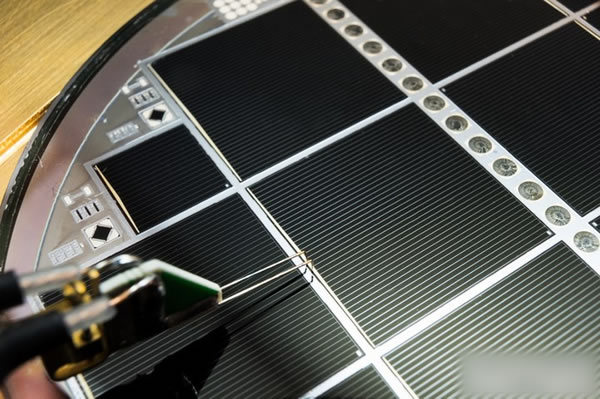 The research soon made new breakthroughs, and the efficiency further came to 31.3%. The battery converts a micron-sized group of three-five semiconductors into a silicon material through a plasma activation process, so that the subcell surface on the surface of the epitaxial wafer is vacuum-bonded under pressure, so that the surface of the sub-three sub-cells The atoms can be tightly integrated with silicon atoms.

In addition, the battery stacks indium gallium phosphide (GaInP), silicon (converted from triple-five semiconductors), gallium arsenide (GaAs), and other materials to absorb the broader solar spectrum. Improve conversion efficiency. Although the internal structure is quite complex, researchers at Fraunhofer ISE say that its appearance is not much different from that of ordinary products, so it can be combined with traditional solar cells. 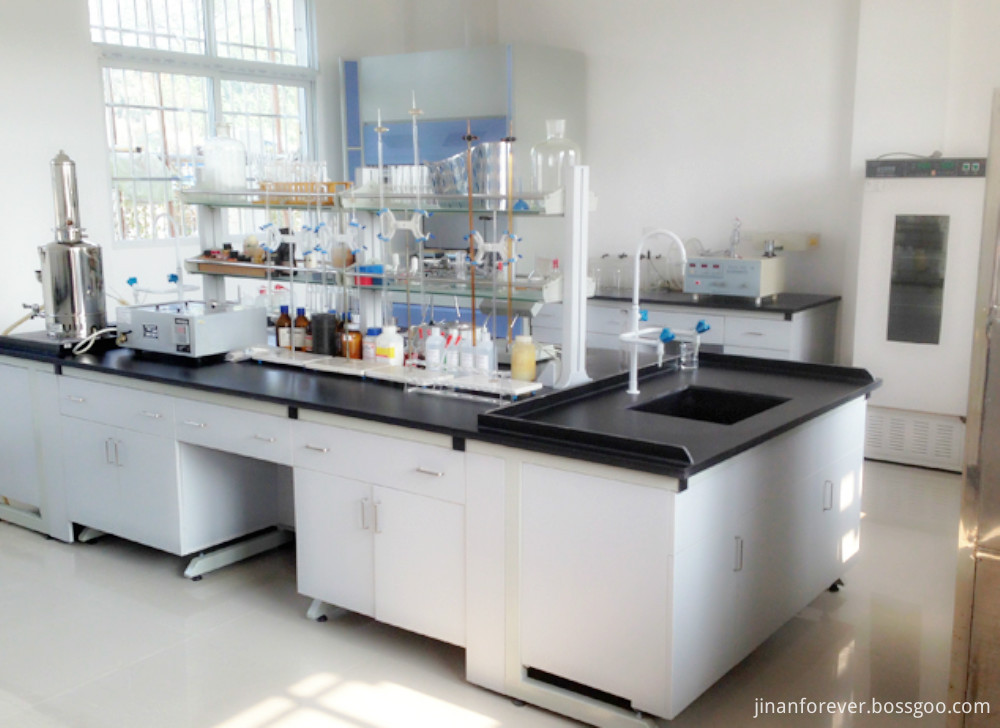 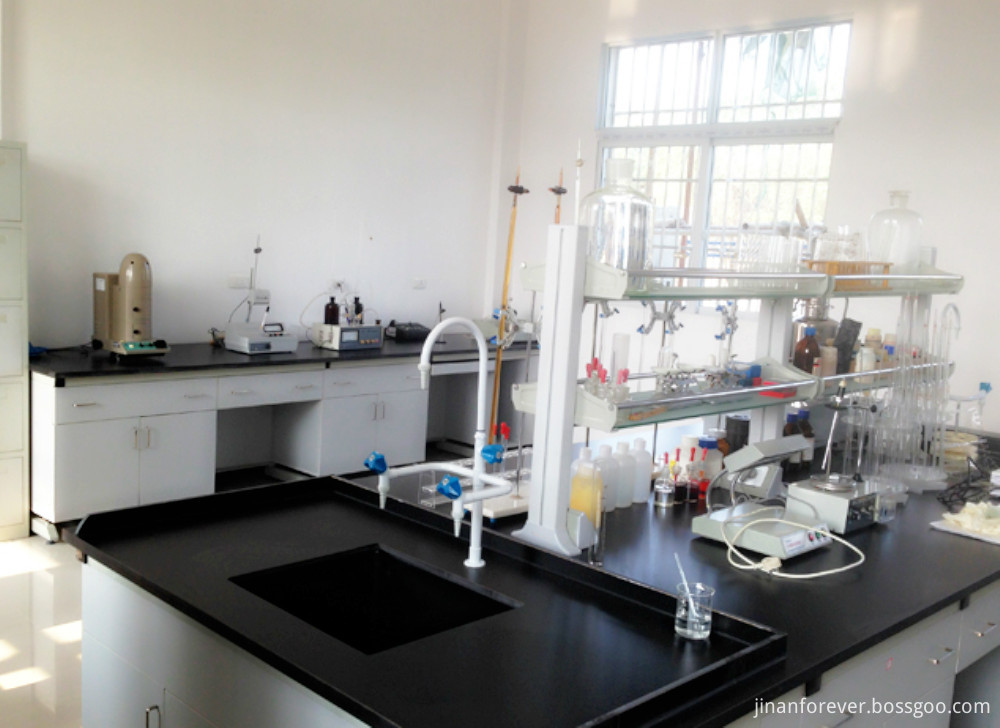 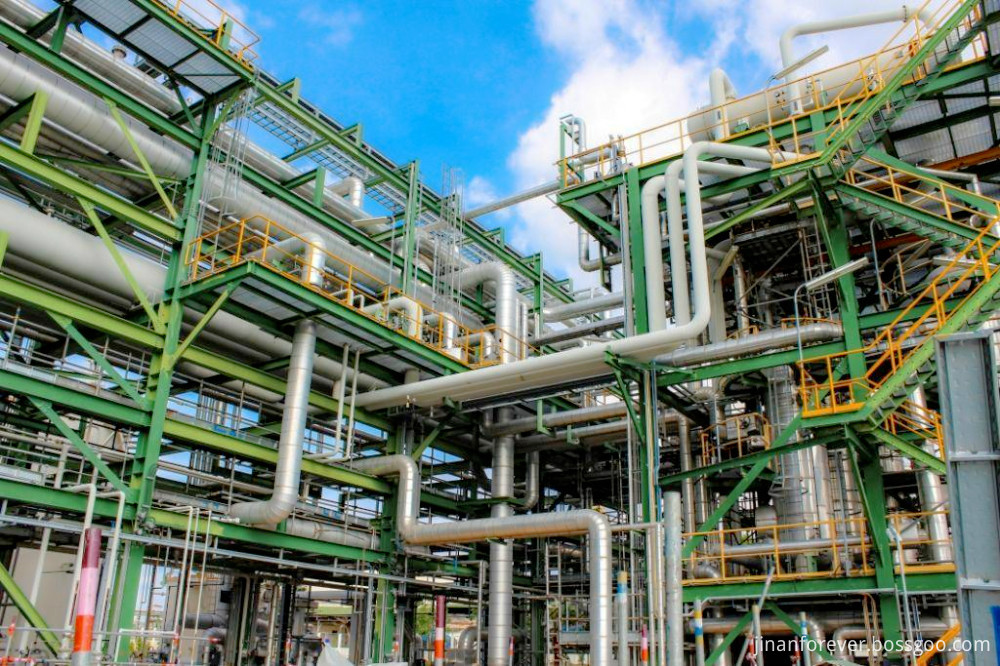 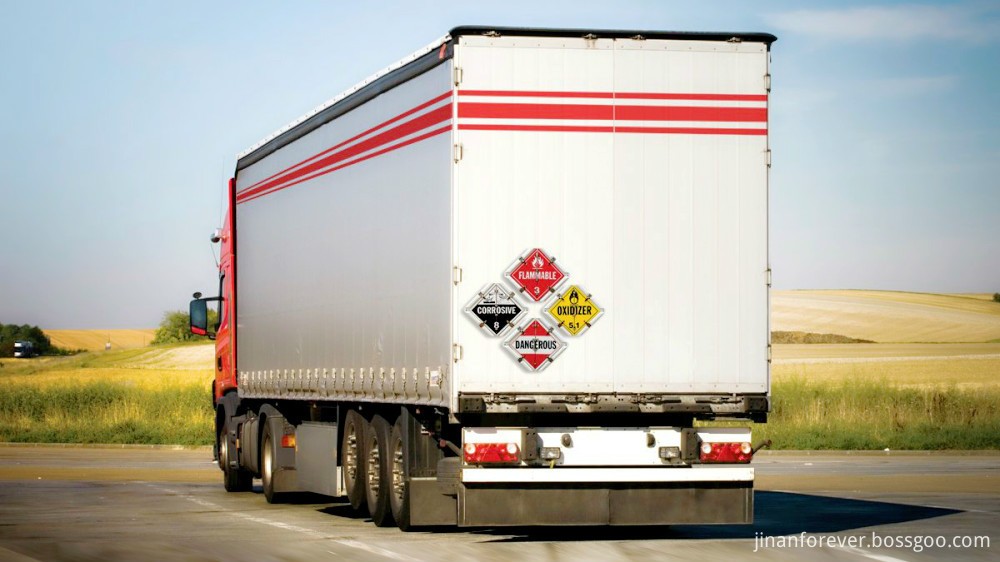